Izmir’s set in the hard yards to reinvent itself over the years, and the result’s a city that flits between historic and contemporary themes. Konak Square’s a bit of a throwback, with a century-old clocktower, the Yali Mosque and an opera house dotted around it. Crowds of people flock here for photos, and there’s a bit of overspill from the whopping Kemeralti market around the corner. The waterfront promenade’s like hitting fast forward, as modern restaurants and swish apartment buildings line its sides.

Ask anybody what Kusadasi’s best known for, and the resounding response involves a big scoop of sand that’s tickled by the Aegean Sea. It’s by no means the region’s largest city, but holds its own with 8 different Blue Flag beaches. 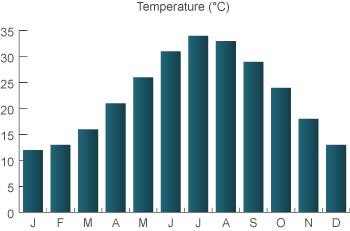